The idea of a strong, feisty, confident, fearless girl came to me after my two daughters were born. I had created fictional characters before, so it wasn’t an extraordinary thing that another one should suddenly pop into my head. However, almost all the characters before had been males. I think that because of my daughters, I wanted to create a role model of sorts that embodied everything I thought we should raise our girls to be. So Agnes — at one point called Olivia — was born. 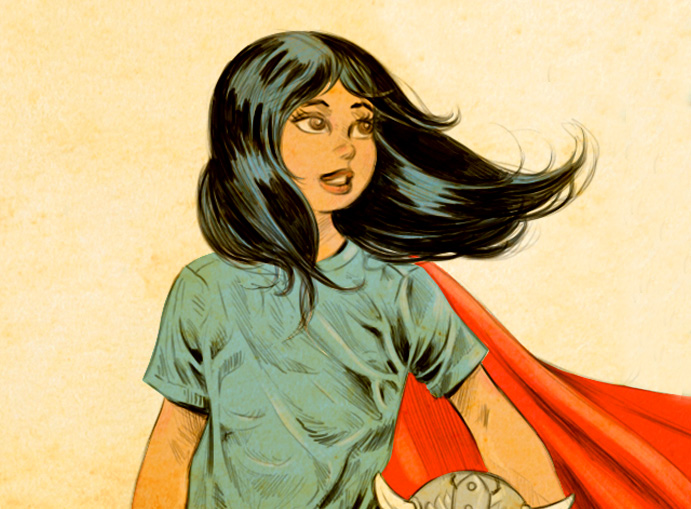 I’ve always read books with fictional characters that were larger than life. Tarzan of the Apes, Conan the Barbarian, Fafhrd and the Grey Mouser and others. Then there were the superheros created by Marvel and DC. And paintings and drawings depicting heroism, such as Delacroix’s “Liberty Leading the People,” the warriors of Rubens and Leonardo, and the fantasy stoicism of Frank Frazetta, John Buscema, Jeffrey Jones, Barry Windsor Smith and others.

So it felt very natural for me to draw on all these experiences and insight to create Agnes. I wanted my daughters to grow strong and independent. To think for themselves, and be driven by passion and purpose. To have goals, and strive to reach them, in spite of adversity and unexpected challenges. I also wanted them to be open minded and to experience life. To not be scared of change, but to question and find answers. 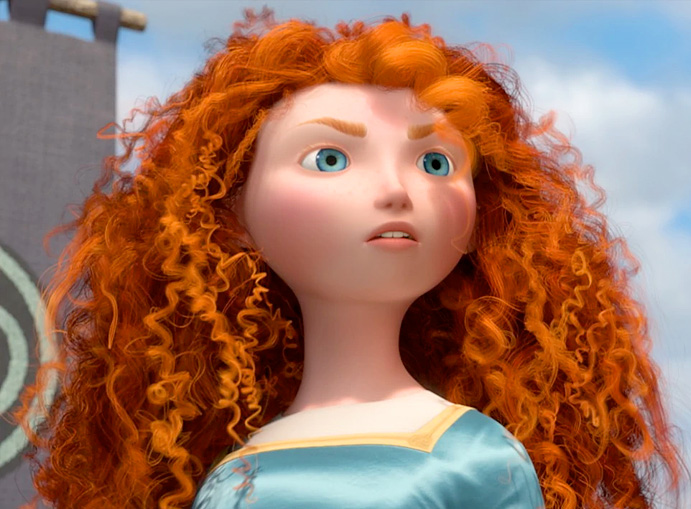 I was raised by my father to show compassion for animals and the earth. Growing up in Sri Lanka, Papua New Guinea and Australia, I had a chance to live close to nature, and to care for animals we had on our farm. I grew up making my own toys, growing food, and just playing outside most of the time. I wanted my girls to share my love for animals, and to learn to be responsible, and to think on their own.

I guess part of the reason for Agnes is to have a symbol or ideal that my girls can relate to. Most of the characters they would see in movies didn’t really put girls on the same level as boys. When the Disney movie Brave came out, I was really excited. Here finally was a movie that had a character like Agnes, and it was great to see just how much my daughters loved the idea of an independent girl that knew how to shoot a bow and ride a huge horse! Then of course Disney went ahead and made a princess out of Merida that looked like all the other Disney princesses!

I don’t know where the adventures of Agnes will lead to. At this stage, I’m fired up that my girls love the character as much as I do. They help me with ideas for stories, with the Agnes apparel line, and most of all, I’m happy that the Agnes personality and traits are rubbing off on them.

Sign up for emails to get the latest news & offers!