Dragons have always roared their way into our hearts. Arising from the myths and legends of many cultures, dragons have inescapably become a symbol of fascination, power, fear, love and admiration. 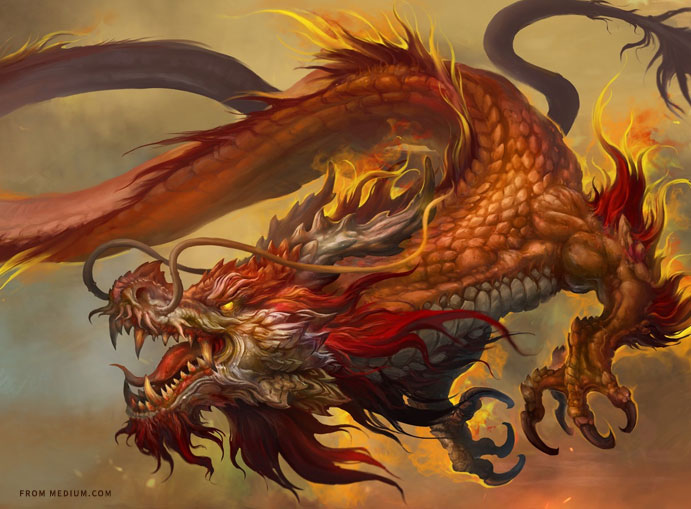 While there are two distinct types — the European and the Chinese — they have influenced each other, and the myths have crossed over into other cultures that have their own version of this fiery beast. Although traits between these various dragons are tied to their cultures, the universal theme is the same. They’re commonly shown as hatching from eggs, having scales, breathing fire and having wings. In almost all cultures however, dragons are revered as the primal forces of nature, religion and the universe, and are often associated with wisdom and the ability to live for eons.

Which is partly why dragons have survived so successfully in story. The fascination people have with dragons continues to grow, especially with events and organizations centered around them. Take Dragon Con for example. This annual event which focuses on science fiction and fantasy takes place every year in Atlanta and has featured authors such as Anne McCaffrey, (author of Dragonriders of Pern), Michael Moorcock (A Spell For Chameleon), Dr. Timothy Leary, Larry Niven, Neil Gaiman, Harlan Ellison, George R. R. Martin and others. 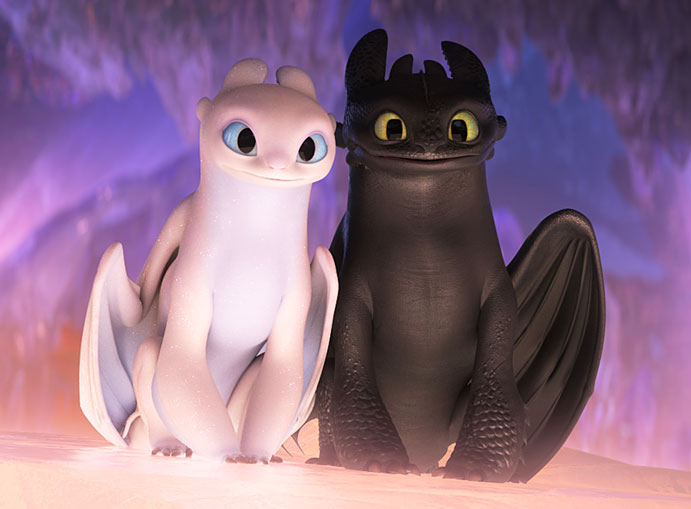 Then there the dragons of literature, the most famous of them probably being Smaug from J.R.R. Tolkien’s books. (The Hobbit: The Desolation of Smaug will be out on December 15th). George R.R. Martin’s Game of Thrones series of books features dragons as mythical beasts that were discovered by the Valyrians, and eventually used by the Targaryens to rule Westeros for hundreds of years. J.K. Rowling’s Harry Potter series also featured dragons that played a key role in training Harry.Then of course there is “Dragon,” from “Shrek,” the serpentine one from “Spirited Away;” the various dragons from “How To Train Your Dragon;” Mushu from “Mulan;” the highly intelligent dragon from “Dragonheart,” and so on. And not forgetting, of course, our own Archie from “Agnes and the Butterfly Dragon” who can change into a butterfly when he chooses.

However dragons are depicted, it looks like they’re here to stay. Whether they are about to make us sit up in our seats, or warm our hearts, dragons have found a place with us, and within us.

Sign up for emails to get the latest news & offers!